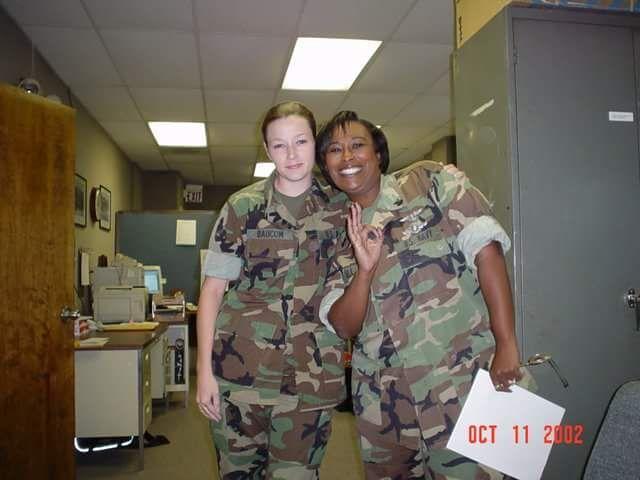 From 2011 to 2016, Aaron Starr served in the Ohio Army National Guard as a Public Affairs Officer. After getting out of active duty and coming back home to his hometown in Crestline, he was thrust back into civilian life and left unemployed.

Having been in the military for several years, Starr was accustomed to leadership and teamwork. He missed the camaraderie and knowing that other people had his back as much as he did with them.

Unfortunately, with no fitting openings in the job market, Starr stalled in finding a job. The drastic pay cut going from military life to civilian life began to affect his family’s livelihood. 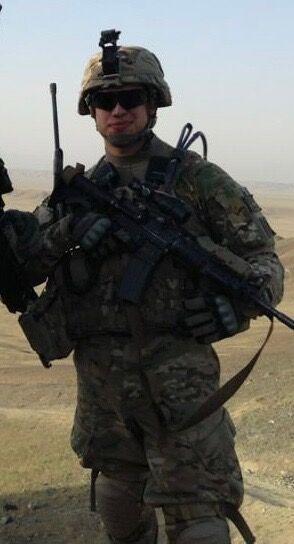 Aaron Starr served in the Ohio Army National Guard from 2011 to 2016. After coming back to his hometown in Crestline, he slipped into his new position at Spherion Mid Ohio as a recruiting and staffing manager. Submitted photo

“For transitioning from the military, there's a lot of opportunities when you move to a big city, somewhere where you know obviously there's a lot of jobs in general. Coming back to a smaller community here (in Crestline), it was definitely a challenge to find something that suited me,” Starr said.

Months went by, but eventually, Starr ended up landing the job of his dreams at Spherion Mid Ohio as a recruiting and staffing manager. His duties include managing over 80 staff members at Graphic Packaging Inc. located in Marion, Ohio. Having that much responsibility made it easy for Starr to slip into his role.

“For me, it was easy to transition because I've led teams before, and at the end of the day, my goal isn't any different than it was then. It's to help my team succeed,” Starr said.

Veterans returning to civilian life offer a special work ethic and a go-getter mindset, always striving to do better and learn more. Spherion was able to see that in Starr as well as all of the veterans they’ve hired to fill a variety of roles in many different job industries. From short-term opportunities to professional and direct hire careers, veterans are needed in the workforce.

In his position, Starr’s able to recruit many of his fellow veterans.

“It really comes down to just giving them the resources,” Starr said. “The brotherhood that you build in the military doesn't end when you get out. It doesn't end. If you transition from active duty to the guard, when you meet a fellow veteran, you're going to be there to help each other.” 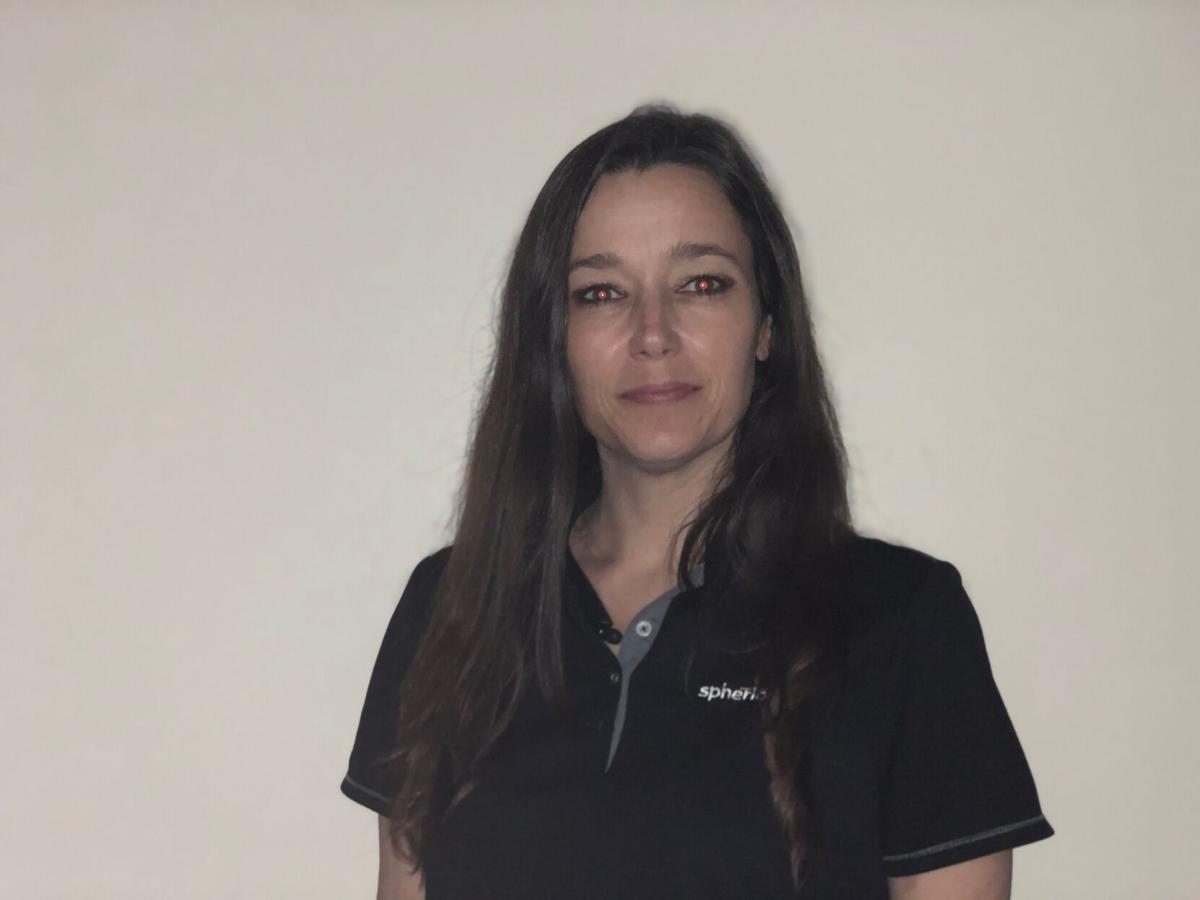 Book has been with Spherion for six years as an analyst and payroll support. Submitted photo

Natalie Book was in the Navy for over five years and stationed with the Marine Corps for three of those years in the early 2000s, as a Dispersing Clerk. Book has been with Spherion Mid Ohio for six years now as an analyst and payroll support.

Prior to joining Spherion Mid Ohio, Book struggled with finding a job in 2005 after graduating with a bachelor’s degree in business administration and receiving her MBA. She went on to be a substitute teacher for several years until, in 2014, a position opened up at Spherion Mid Ohio that called for someone who had an MBA.

Unlike Starr’s smooth transition into working at a civilian job, Book went through a phase of having to learn how to adapt.

“I was a Navy brat and I grew up around the military,” Book said. “I joined and I was around it, so, to this day, I still have a harder time being around non-military types of people."

Since joining the Spherion family, Book said they’ve made her transition much easier, and because of that, she can easily say that Spherion Mid Ohio is one of the best employers in the job market.

For Spherion Mid Ohio, it is without question that veterans are an incredible asset to the workforce, which is why they continue to offer job opportunities that give veterans a chance to pick their civilian lives back up from where they left them. Especially during the era of COVID-19 where the job market has taken a hit.