Vicki Scott worked in staffing for 25 years, managing offices in Columbus. It was a job in which she felt secure and useful. She never expected to feel anything less.

“I had always had a very steady career,” Scott said. “I loved what I did and all of a sudden it came to a halt, and it was very unsettling.”

Scott lost her job, putting her through the stress of being laid off during a pandemic. For three months, she aggressively searched for a new job. Having not applied for one or gone through the interview process for 25 years, she was at a disadvantage.

“That was the beginning of a great experience with Jessica, and that ultimately led me to my dream job,” Scott said.

Due to the pandemic, Spherion Mid Ohio could not conduct in-person interviews and moved meetings to virtual or over the phone. Scott never experienced anything like it before, but Johnson made the process smooth.

“She was a great interviewer,” Scott said. “She really got to the core of what type of role that I was looking for, she asked a ton of questions, she would make suggestions to me on what type of job that she felt would suit me best.”

Once Johnson got to know Scott better, they explored different opportunities together. Scott was looking for a direct-to-hire position, and Johnson’s ultimate goal was to assist Scott in finding her ideal company. It didn’t take long for Johnson to come across an open position for an HR Leader at Skybox Packaging in Mansfield.

Usually, when hiring for an HR position, the job interviewee meets with the management team and key leaders in the company in a single day. Since no one was gathering at the time, Scott had to go through 11 separate interviews with 10 different people on Zoom calls. The entire process took 60 days.

“It was nerve-racking, but the people at Skybox are the best people that I have ever worked with,” Scott said. “Even though the process was long, every interview that I had was very comfortable. It was very conversational. I felt like I bonded with the people with whom I was interviewing and the process really worked.”

Scott’s patience rewarded her and she was offered the job in September 2020. She’s happy that she finally found her career home.

Scott also stayed in constant communication with Johnson during every phase of her job search. Johnson would sometimes call multiple times a day to give Scott feedback from interviews, which Scott found of great value.

“I feel I owe my new career here at Skybox in great part to Jessica, because she was the one that connected us, and I'm just forever grateful for that,” Scott said. 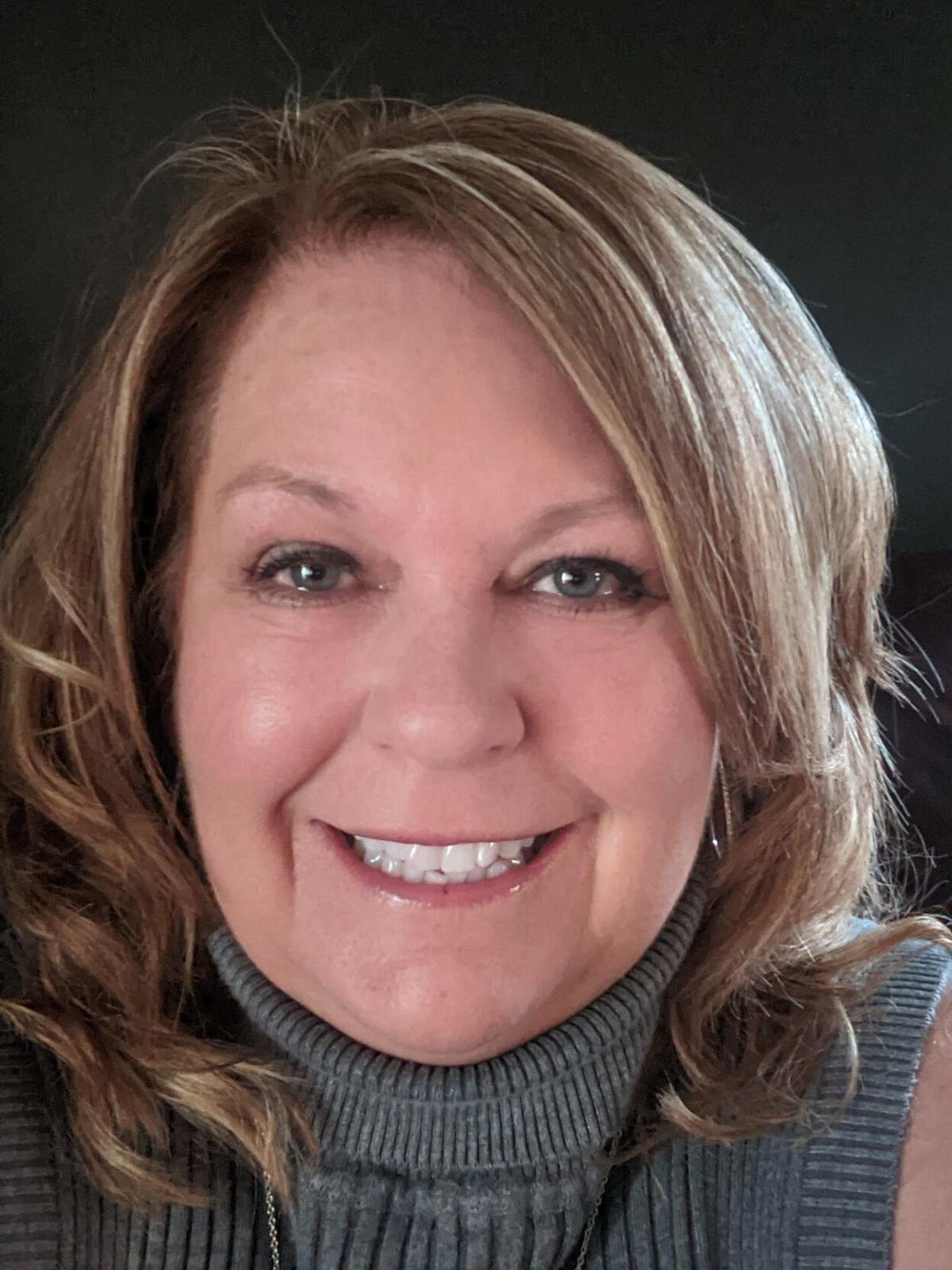 After a series of interviews that lasted over a two month period, Vicki Scott is happy in her position as HR Leader at Skybox Packaging. Submitted Photo

Scott Gerhart went without a job for most of 2020, but he's landed back on his feet earlier this year after getting a job through Spherion as a tool and die maintenance technician for Broshco Fabricated Products. Submitted Photo

Another person grateful for their experience at Spherion Mid Ohio is Scott Gerhart, a tool and die maintenance technician for Broshco Fabricated Products.

Gerhart entered Johnson’s pipeline in March 2020 right before the pandemic hit. Johnson originally found him a perfect fit for a CNC machinist role in Ashland, which Gerhart interviewed for. But after the first few days of lockdown, the company went into a hiring freeze, unsure of if they would have to furlough their current workforce or not.

For 11 months, Gerhart went without employment. With 40 years of experience as a toolmaker, he didn’t want to be hired on as a temp.

“I wanted to make sure that there was an end in sight after my 90 days were up and go into full time with the benefits,” Gerhart said.

Gerhart appreciated Johnson’s ability to listen and bring him specific jobs that interested him compared to other job recruiters he used at the same time.

“They were just trying to get credit for finding me a job whereas Jessica was wanting to find me a place that I would enjoy working,” Gerhart said.

He accepted the job at Broscho in January as a second shift role and likes how it relates to his trade as a toolmaker.

“It's a great company to work with,” Gerhart said. “The people I'm working with have been really great and helped me get started. It’s a family operation instead of a big corporation, even though they own several divisions. It's just a good atmosphere to be in.”

Gerhart’s now in a better place than he was a year ago since being hired. As things begin to open up in the country and slowly return to normal, he pictures himself sticking with Broshco.

“I’ll be there as long as I can,” Gerhart said.