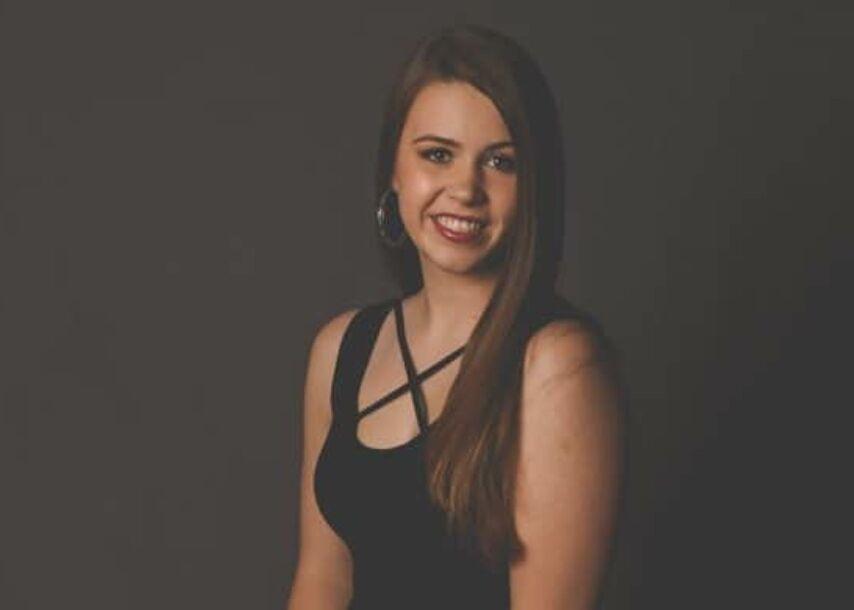 In 2018, 18 year old Becca Duckworth graduated high school, preparing to take her next steps toward becoming a full-fledged adult by attending Ashland University to major in early childhood education.

However, she also knew that while branching into her field of study, she wanted a steady job. Not the typical job a teenager at her age would have at a fast food restaurant or a clothing store, but one that would give her the experience and opportunities to grow.

After getting a job during the summer at FedEx through Spherion Mid Ohio, Duckworth was approached by manager Joel McKenzie, who asked her if she would like to work as she attended school and offered her a job at School Specialty.

When Duckworth heard the details of what the job entailed as well as the accommodations she would receive, she was sold.

“They let me pick what hours I wanted to work and were really flexible with my school schedule,” Duckworth said. “And then the next summer, I started working full time hours at School Specialty.”

Ashland University offers a Corporate Connections Program through Spherion Mid Ohio, which Duckworth has taken full advantage of. Through it, she applied for the Corporate Partners Tuition Scholarship, which she was successfully granted, and now receives $1,000 a year ($500 a semester). The scholarship offers students greater access to fully-accredited degree programs at the associate, bachelor’s, master’s and doctoral levels.

Two years later, Duckworth is now a junior in college, works two days a week during the summer and will probably work three days a week now that her classes will all be online. Although her job varies in the main departments—filling and receiving—she was also recently promoted to becoming a trainer in the filling department due to her hard work and dedication.

“We love having Becca here,” McKenzie said. “She's been great ever since she started with us and we wish her the best as she moves forward in her career.”

Through Spherion, McKenzie has found many college students to employ, saying they’re the perfect fit for School Specialty due to their availability during the seasons, as well as their positive attitudes. He described it as a “win-win opportunity” for both parties.

“Spherion has done a great job of partnering with the community and they have so many different connections,” McKenzie said. “Whether it be with local businesses or national university, that just creates such a great opportunity for students to not only gain really valuable experience, but also the opportunities to build those connections with businesses and get to know people so that way, come graduation time, they have people that they can call on to look for that really great full time opportunity.”

After having jobs that didn’t have set schedules every single day, Duckworth can’t see herself going back to that after having a Monday through Friday job with normal hours. Because of the opportunity given to her by Spherion and School Specialty, Duckworth now has a taste of what her future career may look like.

“They treat you like an adult and they don't treat you like you're a teenager or a kid… And that's given me more responsibility, so I'm sure it’s going to help me in my future career,” Duckworth said.